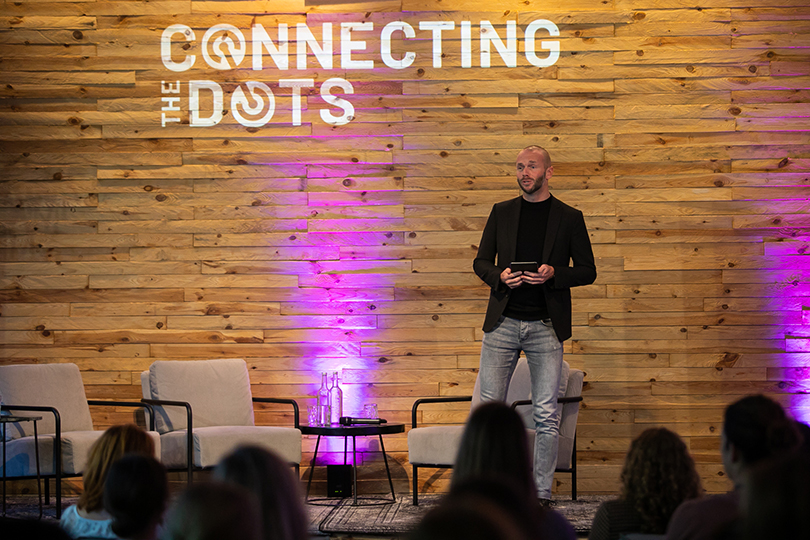 03 Feb 7 Tips for your next public speaking assignment

Preparing for a presentation? Experiencing restlessness?Everyone, no matter how talented, will experience some sort of public speaking nerves. To start with: this is a good thing. A little tension will make your mind sharp and your performance strong. Nonetheless, fear of course should never get the overhand. Here are 7 tips that will help you to manage your fears for public speaking:1 Feel empowered by your client. Make sure to be on the same page as the person or organization who has invited you to present. What are their objectives with your presentation? And what can they tell you already about... 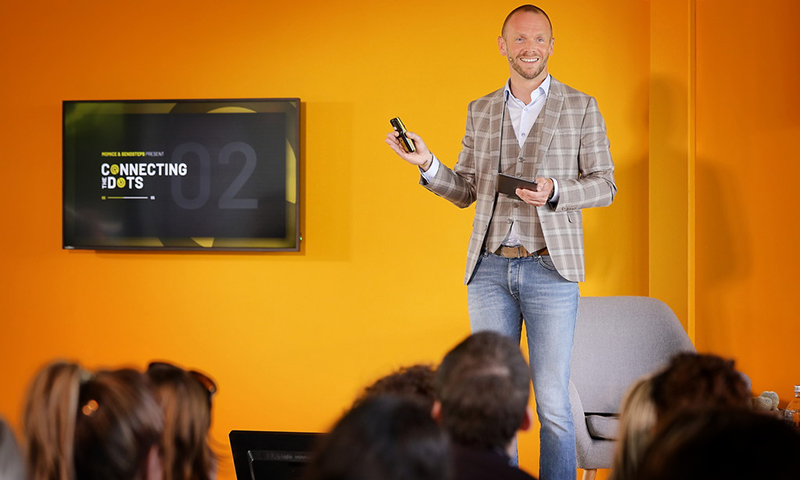 © Ramon van JaarsveldMultiple events a year Several goals to achieve Keeping a common threadHow do all your events align with your organization's mission?When organizing more than only the annual stakeholder event for your organization, than it can be challenging to align the several events throughout the year. The following 7 tips will help you to offer an event range that is consistent in its message and attractive to attend.1 Get empowerment. Event managers often operate independently, but for many reasons their expertise isn’t always shared. As an event manager make sure to team up with your marketing or communication...

You're about to give a presentation. Some of us experience sleepless nights because of it. Others enter the stage with full confidence. Cue cards, also known as speaker cards, will give you a helpful overview and the feeling of being in control during your presentation. No matter whether you're a CEO with years of stage presence, or whether you're about to give a presentation to your team within your first job.These 8 tips will help you to cleverly formulate cue cards and with it bring your message across in the most powerful way:Key words: Prevent yourself from writing... 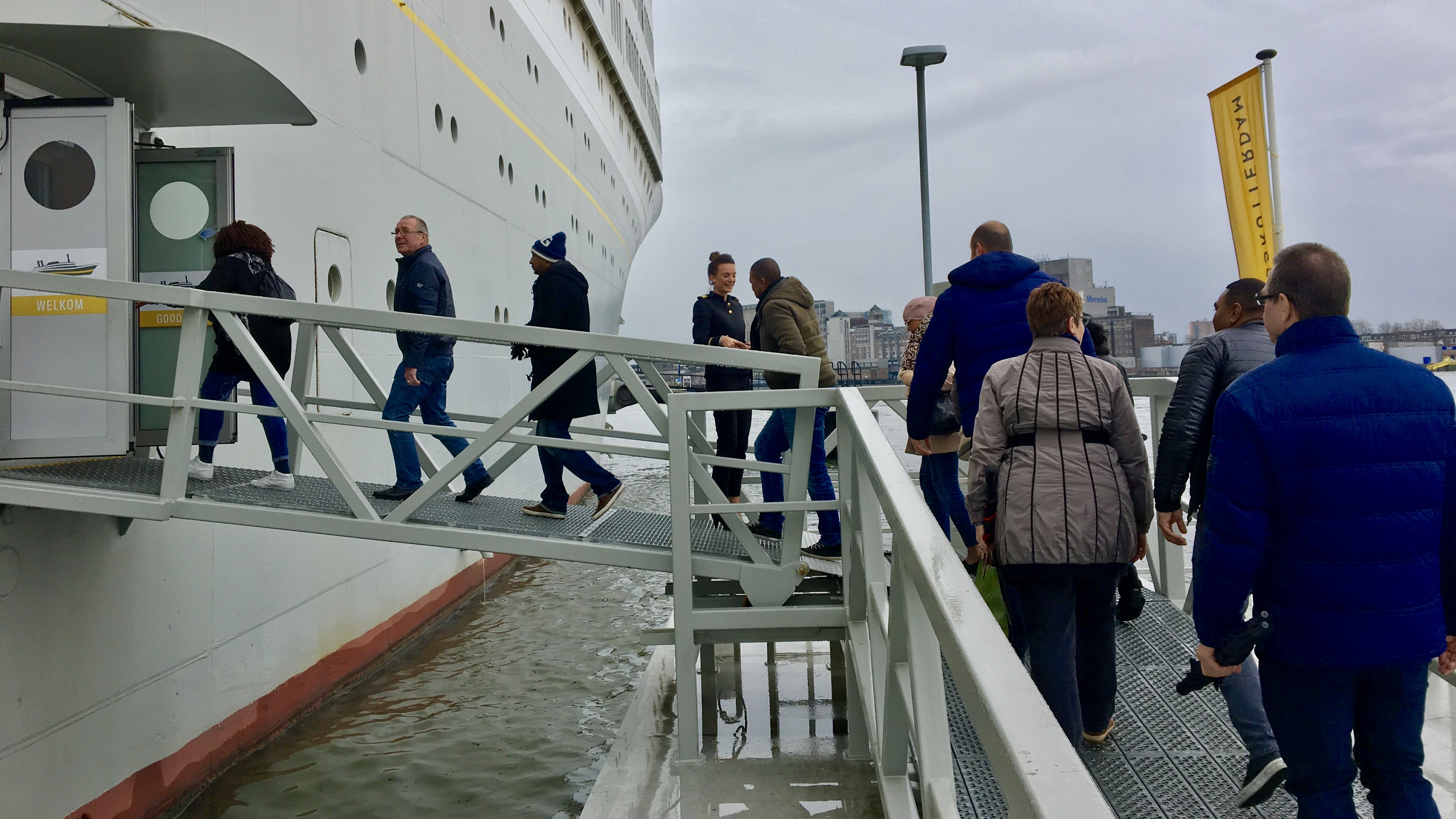 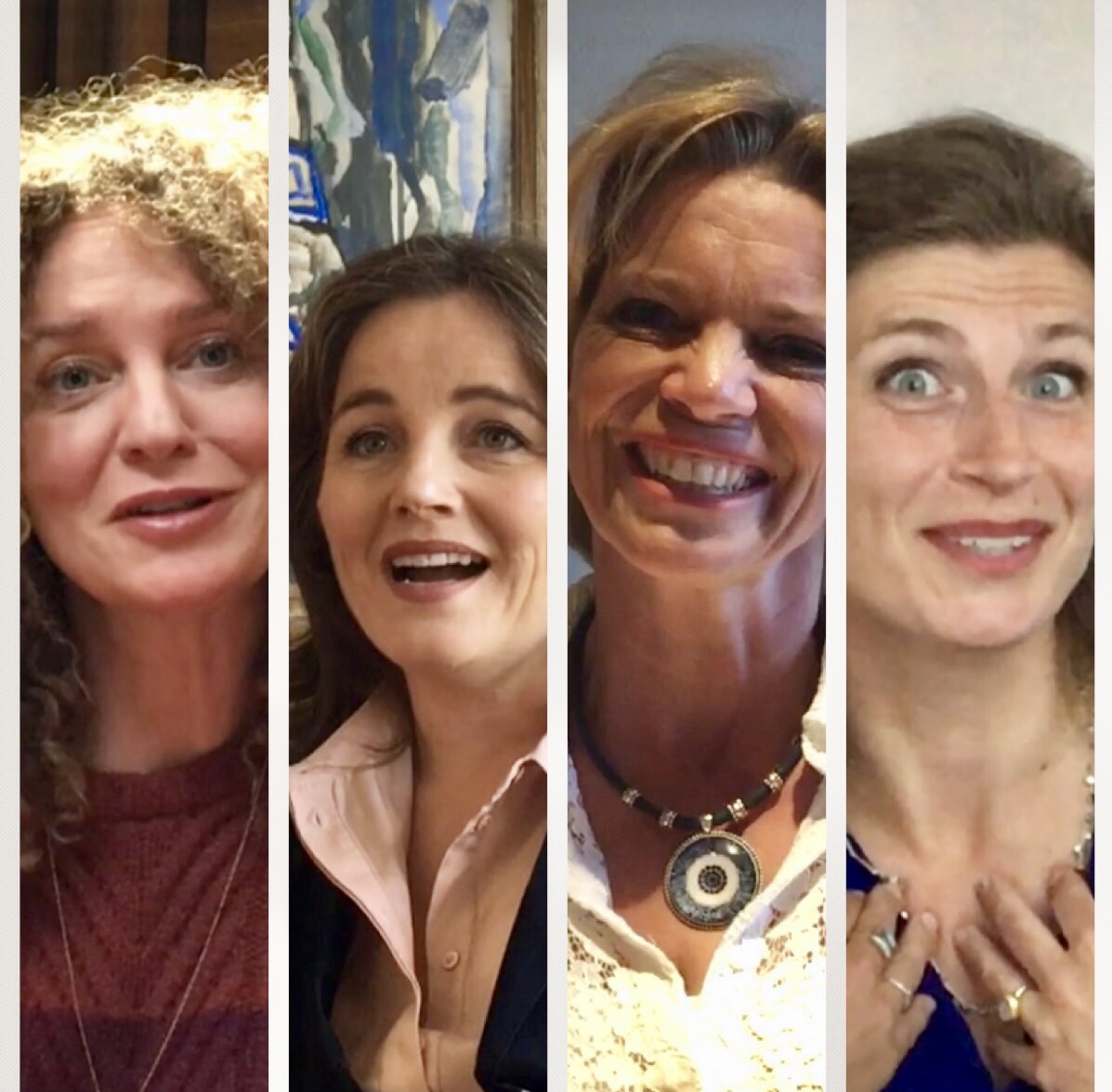 Posted at 23:09h in Interviews

Posted at 15:14h in Interviews 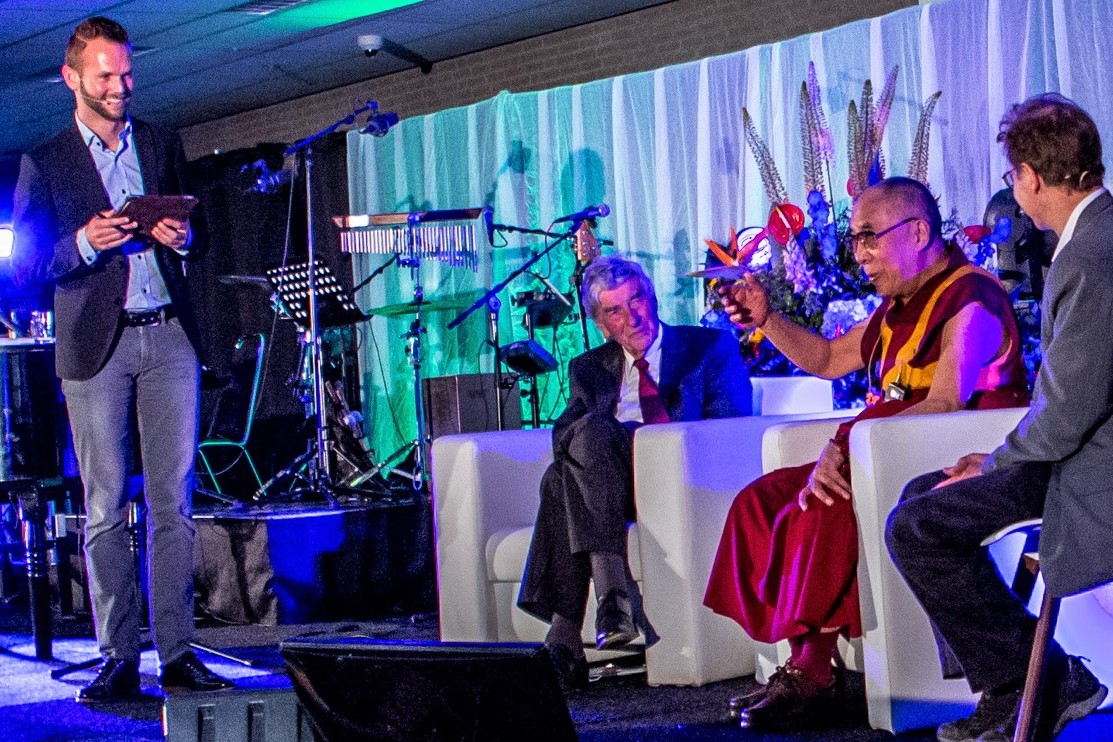 12 Aug Sweet memories of His Holiness

In spring 2014 His Holiness the Dalai Lama visited The Netherlands for a 2-day visit. The Global Leaders Academy organized "Education of the Heart" at the Erasmus University in Rotterdam. This conference was visited by about 500 educational professionals. Keynote speaker was the Dalai Lama and with the audience he shared his vision on how education these days ideally should look like.During his extensive speech attendees were raising many questions. Partly related to the subject, but as it goes with 'celebrities', attendees were curious about other things too. I had the privilege to interview him [and his friend and former...

Brainstorm with Association Cities of Limburg [VLG] | 50 mayors and aldermen exchanged ideas on how to strenghten the connection between citizen and local governments.Trust, responsibilities and social mediaInvited by Mrs Penn-te Strake, mayor of the city of Maastricht and chairlady of an association representing all municipalities of the Dutch province of Limburg [VLG], I hosted a brainstorm about the growing gap between citizens and local governments. The audience consisted of local aldermen and mayors from around the province. Based on a number of statements, on which attendees could vote via Sendsteps technology, we talked about "trust", "the role of... 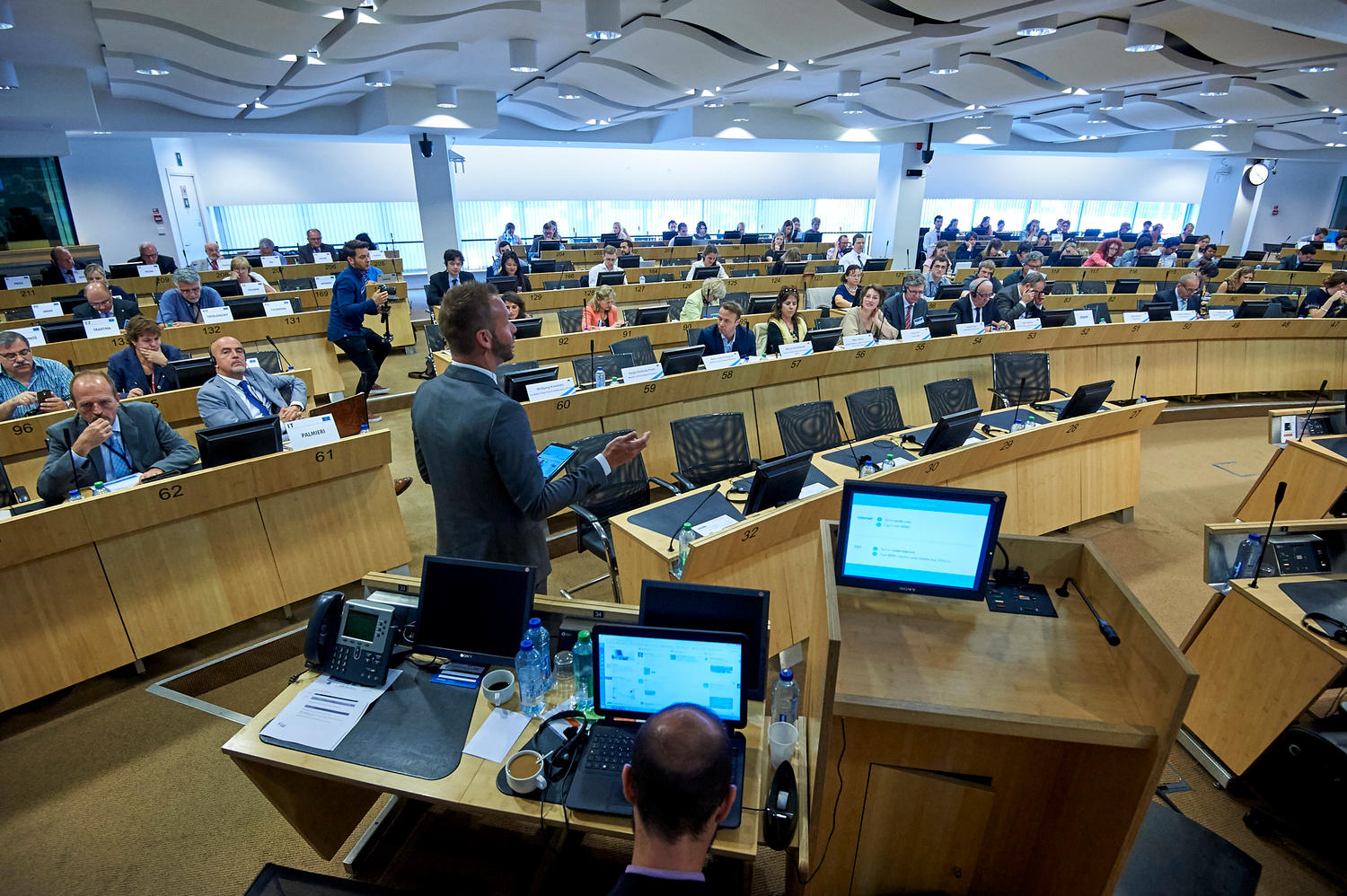 The European Economic and Social Committee [EESC] is an EU advisory body comprising representatives of workers' and employers' organizations. It issues opinions on EU issues to the European Commission, the Council of the EU and the European Parliament, thus acting as a bridge between the EU's decision-making institutions and EU citizens.Strategy reflections During “Europe 2020” [Brussels, summer 2015] I co-hosted the conference together with the chair of the organization. Throughout the day the audience reflected on the current Europe 2020 strategy. A strategy that has 5 objectives with which it wants to boost economic growth and employment: more research investments, less...