Entrepreneurs about innovation within their region 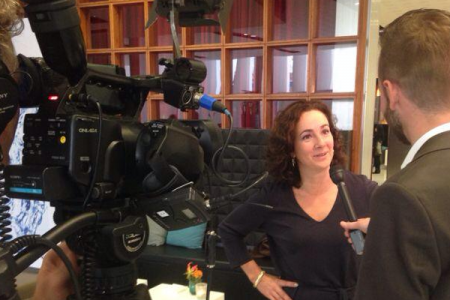